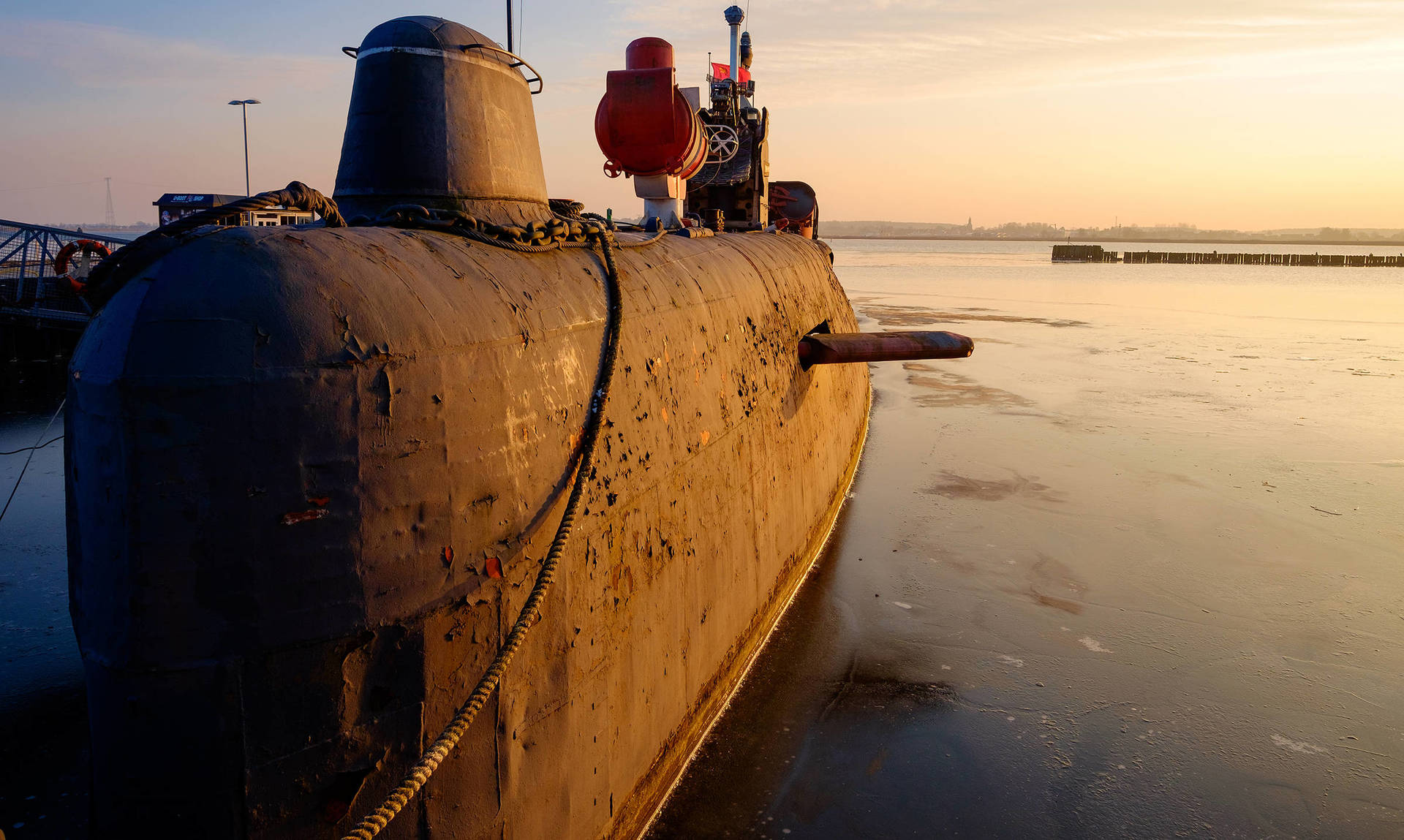 Do you have further questions about our hotels, our deals, or further services? Looking to plan a trip, or want to organise an event and need advice? Then please complete our callback form. We are happy to call you back between 09.00 and 18.00, Monday to Friday. This service is free of charge.

Explore Usedom and experience the charm of the sunshine island

Following are a few suggestions for those of you who´d like to take part in some activities off the beach. All attractions can be reached on foot, by bicycle or car with a short time from the centrally located H+ Hotel Ferienpark Usedom, and of course there´s something for everyone´s tastes!

Our team will be pleased to advise you and will help you choose the most interesting destinations!

During the 19th century, Usedom fishermen began preserving fish with salt in reed roofed huts near the beach, where the preserved fish were stored. Visitors can view the huts, which are in their original state, and sample some of the delicious fish available there.

Experience the Baltic Sea 4 metres underwater in a diving capsule at the Zinnowitz Lake Bridge. Learn fascinating facts about the natural world of the Baltic Sea during the dive. Depending on the season and natural light conditions, you´ll be able to take a look close up at small fish, jellyfish, crabs and plants. Further information

Every year Zinnowitz hosts the open-air Vineta festival in a celebration of music, dance and light shows. The town is transformed into a festival stage, where the battle for the city of Vineta is waged.

No visit to Usedom is complete without walking over the Lake Bridges, just a short distance away from the H+ Hotel Ferienpark Usedom in Koserow. After a walk along the beach, watch the sun going down on the 261-metre-long lake bridge. If you prefer going further afield, visit the lake bridge in Heringsdorf (508 m) where you can even shop, or go to other lake bridges in Ahlbeck or Zinnowitz.

Be enchanted by the blaze of colours presented by the huge number of butterfly varieties in Europe´s largest butterfly hall. Also on view are exotic plants, bird-eating spiders, scorpions and insects.

Bansin, Heringsdorf and Ahlbeck are the „Kaiserbäder“, or Emperor´s Bathing Resorts. Stroll along the 8.5 km long promenade and take in wonderfully unique architecture – you´ll feel transported back into the distant past. Lovingly renovated villas reflect the splendour of the 19th and early 20th centuries.

Cinema and theatre – a different take

The Koserow drive-in cinema, open during the summer, invites guests to view films whilst enjoying popcorn and soft drinks, or you may prefer enjoying theatre performances, concerts, music and literature in the „Blechbüchse“ theatre in Zinnowitz.

Permanent exhibition in Benz: on the trail of the Bauhaus artist Lyonel Feininger on the island of Usedom and at the Swinemünde Kaiserbad

The famous artist Lyonel Feininger visited Usedom regularly from 1908 to 1913, cycling or walking around the island to find new motifs for his well-known paintings and sketches. The U.S. artist´s life and works are proudly documented in an exhibit, also showing his bicycle, an American Cleveland Ohio. Works from other well-known artists such as Armin Mueller-Stahl and Günter Grass are also on sale. Further information

Information centre for history and technology in Peenemünde

The grounds and surrounding area of today´s museum were the location of Europe´s largest military research station from 1936 to 1945. It was the so-called birthplace of space travel. Wernher von Braun was amongst those engineers working on the first rocket missiles and the first functioning V2 rocket. The museum explains the interesting historical development of the Peenemünde army test base in great detail. Further information

Peenemünde is a worthwhile day trip as there are several attractions in the area. Visit the historical Technical Museum in the former bunker control room or the aircraft museum exhibiting helicopters and aircraft. Go down into a real submarine at the submarine museum in Peenemünde harbour, or the Phänomenta exhibition, where children can conduct many experiments of their own.  Phänomenta is a good option for a visit if the weather is bad.

The last existing sub from the Juliett class, the U-461 built for the Soviet navy, is in Peenemünde. This museum exhibits the largest standard diesel driven submarine missile cruiser ever built, and is well worth a visit.

Learn about Gulliver the sailor in Pudagla, Usedom. Many objects here are displayed in XXXL dimensions, e.g. a 36-metre Gulliver, tied up on the floor, just as in the novel. Children can climb onto the figure, walk through his body and learn interesting facts about the body´s anatomy.

Otto Niemeyer-Holstein, one of the most influential painters of the second half of the 20th century.

Lüttenort is situated on the narrowest part of Usedom, directly before the Koserow resort. Niemeyer-Holstein´s living and workplace includes a garden with various sculptures, his house and a gallery displaying the artist´s works. Visitors can peruse exhibits, concerts and readings. Learn more about Otto-Niemeyer-Holstein on a guided tour through the house. Further information

Other topics relating to the island of Usedom: